Love it or leave it, Costa Rica a truly cool place to live in or visit. A small country, Costa Rica has perfect the ‘Pura Vida’ or pure life that is different for everyone. 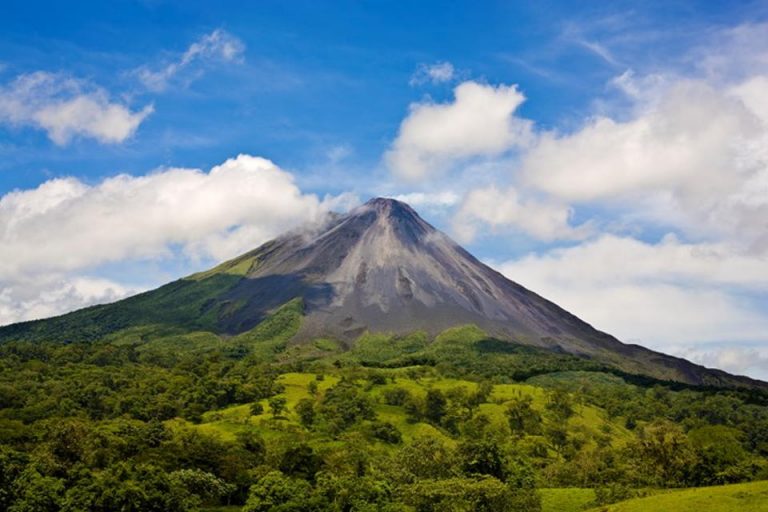